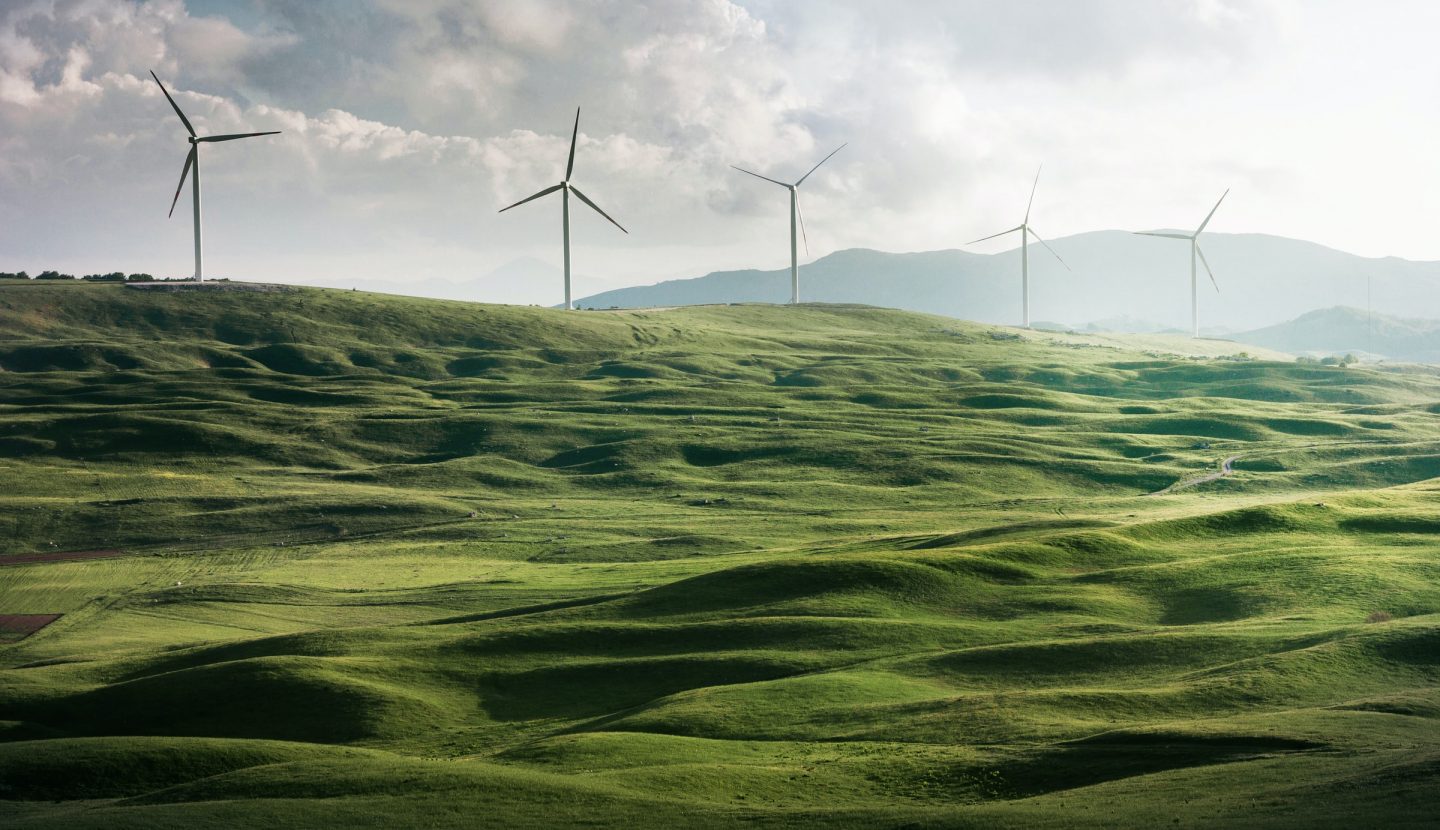 With just six months to go until the UK co-hosts the COP26 summit, Britain’s grid is dirtier now than it was a year ago, with heavy reliance on fossil fuels.

According to data from the National Grid ESO, the carbon intensity of electricity – the measure of CO2 emissions per unit of electricity consumed – was approximately 5% higher in the first four months of 2021 compared with the first four months of 2020. Gas-fired generation was 22% higher, driven by the need to meet demand. That is despite the UK spending more weeks under COVID-19 restrictions from January-April 2021 than in the same period in 2020.

Despite individual record-breaking days, the grid was on average 20% dirtier in April 2021 than in April 2020, with a carbon intensity of 200 gCO2/kWh.

Decarbonising the grid is essential to hitting the Government’s new target of a 78% reduction in emission by 2035, and net zero by 2050. Clean electricity will be required to power new fleets of electric vehicles, home heat pumps, and green hydrogen production, the first steps in decarbonising the rest of the economy. To accelerate progress, the associations are calling for a rise in the carbon price to be consistent with delivering grid decarbonisation by 2035, as well as the following actions:

RenewableUK is calling for Government to set specific 2030 deployment targets for key renewable technologies which we represent by 2030: 30GW of onshore wind, 2GW of floating wind, 5GW of green hydrogen electrolyser capacity, in addition to 1GW of marine energy in the 2030s.

Solar Energy UK is calling for a specific Government target of 40GW solar deployment by 2030, and to support this by reinstating funding and ending VAT for green home upgrades, reforming business rates for large solar roofs, and providing annual CfD auctions for solar until the end of the decade.

The Nuclear Industry Association is calling for the Government to endorse a financing model for new nuclear projects this year and to set out a plan to restore nuclear capacity to existing levels by the early 2030s.

Tom Greatrex, Chief Executive of the Nuclear Industry Association, said: “We need to invest in a new generation of nuclear stations to hit net zero and help level up the country. We know that nuclear and renewables work well together to cut emissions, and that strong low-carbon energy mix is our future.”

Melanie Onn, Deputy Chief Executive of RenewableUK said: “We’re urging Ministers to set out key milestones in renewable technologies which will help us to decarbonise the grid as fast as possible. In the run-up to COP26, we need a detailed roadmap including specific deployment targets for onshore wind, floating wind, renewable hydrogen and marine energy to be achieved by the end of this decade”.

Chris Hewett, Chief Executive of Solar Energy UK said: “A truly resilient net zero grid, in line with the Government’s climate ambitions, needs a broad mix of zero-carbon technologies. Solar is becoming a major global industry and the UK must keep pace. We need to see solar energy trebled in capacity by the end of the decade, in keeping with forecasts produced by the Climate Change Committee.”