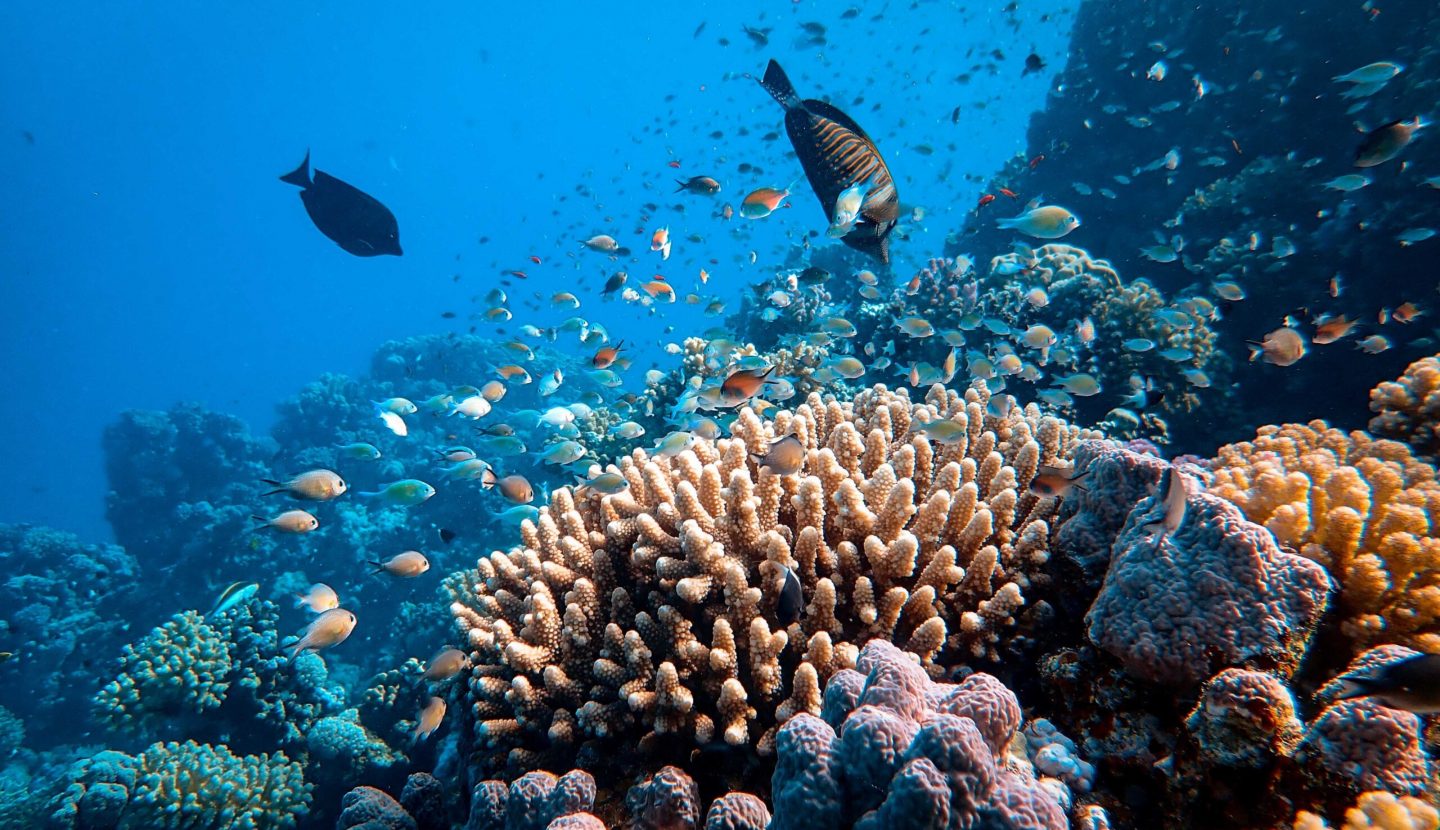 The United Nations has released a new report claiming that Australia’s government has not done enough to protect the Great Barrier Reef from climate change.

Unesco, a specialized agency of the United Nations, said the Great Barrier Reef is suffering from immense damage and should be put on the list of World Heritage Sites that are “in danger”.

Australia’s Environmental Minister Sussan Ley has fired back saying that Australia planned to challenge this listing, saying: “Clearly there were politics behind it; clearly those politics have subverted a proper process.

“Climate change is the single biggest threat to all of the world’s reef ecosystems… and there are 83 natural World Heritage properties facing climate change threats so it’s not fair to simply single out Australia.”

“The recommendation from Unesco is clear and unequivocal that the Australian government is not doing enough to protect our greatest natural asset, especially on climate change,” said Richard Leck, Head of Oceans for the World Wide Fund for Nature-Australia.

The reef, stretching for 1,400 miles off Australia’s northeast coast, gained World Heritage ranking in 1981 for its “enormous scientific and intrinsic importance”. In 2017, Canberra, the capital of Australia, committed more than A$3 billion to improve the reef’s health.

However, within the past five years, the reef has been subject to several bleaching events, creating widespread loss of coral, and in 2019, Australia’s reef authority downgraded the reef’s condition from poor to very poor.

Still, Australia remains reluctant to commit to stronger climate action. A large exporter of coal and gas, it has not updated its climate goals since 2015, and its current emissions reduction target is 26-28% of 2005 levels by 2030.

The Great Barrier Reef row between Unesco and the Australian government is not new. However, if the reef is downgraded, it will be the first time a natural World Heritage Site has been placed on the “in danger” list primarily due to impacts of climate change.