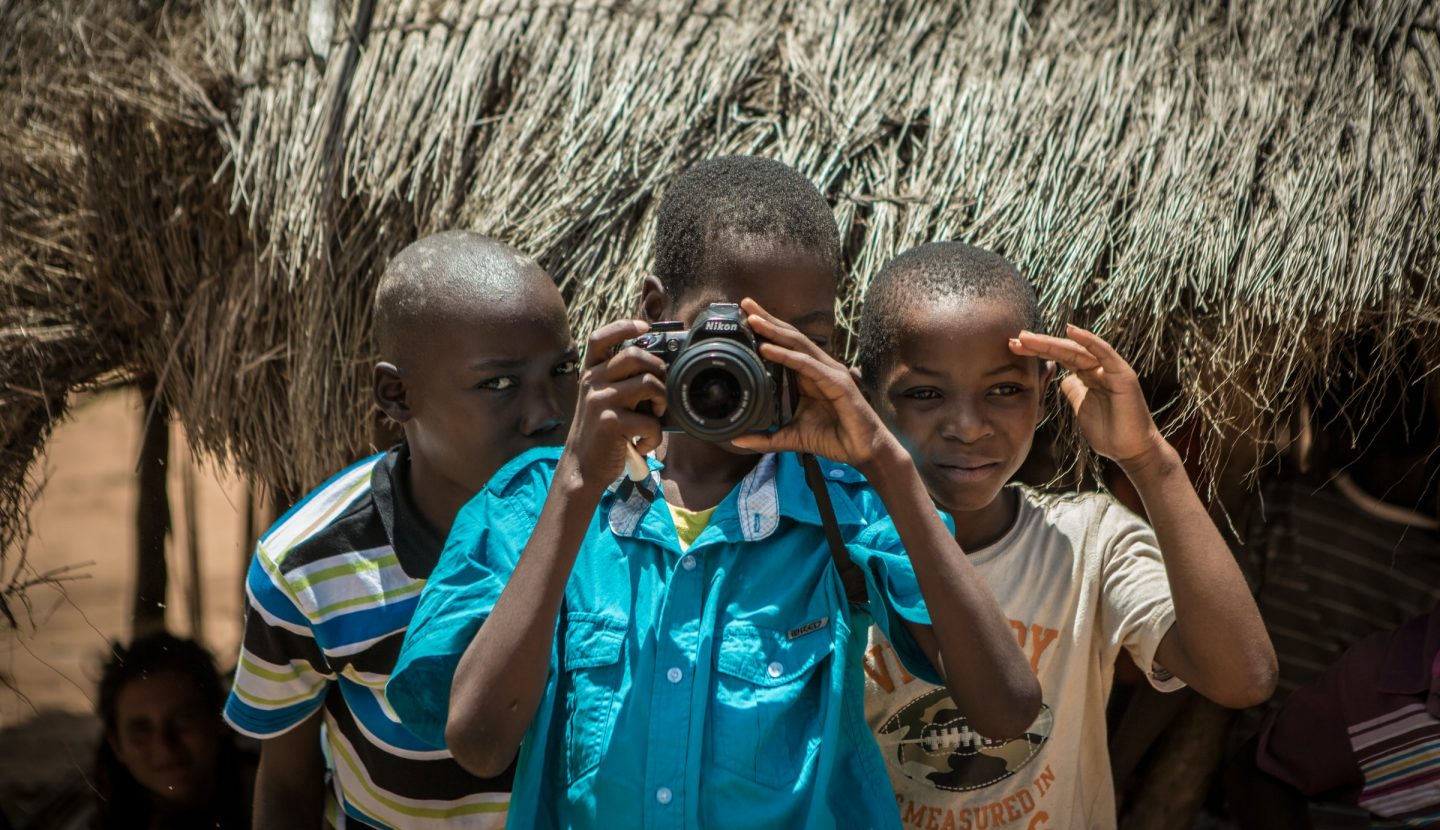 During the last decade, a greater share of the global population gained access to electricity than ever before, but the number of people without electricity in Sub-Saharan Africa actually increased. Unless efforts are scaled up significantly in countries with the largest deficits the world will still fall short of ensuring universal access to affordable, reliable, sustainable, and modern energy by 2030, according to Tracking SDG 7: The Energy Progress Report released today by the International Energy Agency (IEA) the International Renewable Energy Agency (IRENA), the UN Department of Economic and Social Affairs (UN DESA), the World Bank, and the World Health Organization (WHO).

According to the report, significant progress has been made since 2010 on various aspects of the Sustainable Development Goal (SDG) 7, but progress has been unequal across regions. While more than one billion people gained access to electricity globally over the last decade, COVID’s financial impact has made basic electricity services unaffordable for 30 million more people, the majority located in Africa. Nigeria, the Democratic Republic of Congo and Ethiopia had the biggest electricity access deficits, with Ethiopia replacing India in the Top 3.

Globally, the number of people without access to electricity declined from 1.2 billion in 2010 to 759 million in 2019. Electrification through decentralized renewable-based solutions in particular gained momentum. The number of people connected to mini grids has more than doubled between 2010 and 2019, growing from 5 to 11 million people. However, under current and planned policies and further affected by the COVID-19 crisis, an estimated 660 million people would still lack access in 2030, most of them in Sub-Saharan Africa.

At the same time, some 2.6 billion people remained without access to clean cooking in 2019, one third of the global population. Largely stagnant progress since 2010 leads to millions of deaths each year from breathing cooking smoke, and without rapid action to scale up clean cooking the world will fall short of its target by 30 percent come 2030. The state of access in the Sub-Saharan African region is characterized by population growth outpacing gains in the number of people with access, so that 910 million in the region lack access to clean cooking. The top 20 access-deficit countries account for 81 percent of the global population without access to clean fuels and technologies. Of these, the Democratic Republic of the Congo, Ethiopia, Madagascar, Mozambique, Niger, Uganda and Tanzania had less or equal to 5 percent of their populations with access to clean cooking. On a positive note, Indonesia, Cambodia and Myanmar have made gains each year over the report period.

The report examines various ways to bridge the gaps to reach SDG7, chief among them the goal of significantly scaling up renewables – which have proven more resilient than other parts of the energy sector during the COVID-19 crisis. While renewable energy has seen unprecedented growth over the last decade, its share of total final energy consumption remained steady as global energy consumption grew at a similar rate. Renewables are most dynamic in the electricity sector, reaching around 25 percent in 2018, while progress in the heat and transport sectors have been much slower.

More than one third of the increase in renewable energy generation in 2018 can be attributed to East Asia – driven by large uptakes of solar and wind energy in China. The largest country-level advances in renewable energy in 2018 were observed in Spain, owing to higher hydropower generation, followed by Indonesia where a rapid uptake of bioenergy for power generation played a substantial role. To significantly increase the share of renewable energy in line with the SDG 7 target, current efforts need to accelerate in all end-use sectors to scale uptake of renewables while containing total energy demand.

Accelerating the pace of progress across all regions and indicators will require stronger political commitment, long-term energy planning, and adequate policy and scale incentives to spur faster uptake of sustainable energy solutions. Although clean energy investments continue to be sourced primarily from the private sector, the public sector remains a major source of financing and is central in leveraging private capital, particularly in developing countries and in a post-COVID context. One of the newest indicators in the report, international public financial flows to developing countries, shows that international financial support continue to be concentrated in a few countries and failing to reach many of those most in need. Flows to developing countries in support of clean and renewable energy reached $14 billion in 2018, with a mere 20 percent going to the least-developed countries, which are the furthest from achieving the various SDG7 targets. An increased emphasis on “leaving no one behind” is required in the years ahead.

This is the seventh edition of this report, formerly known as the Global Tracking Framework (GTF). This year’s edition was chaired by the United Nations Statistics Division.

The report this year comes at a crucial time as Governments and stakeholders are gearing up for the UN High-level Dialogue on Energy, a summit-level meeting in September 2021 that will examine steps needed to achieve SDG7 by 2030 and mobilize voluntary commitments and actions in the form of Energy Compacts.

Funding for the report was provided by the World Bank’s Energy Sector Management Assistance Program (ESMAP).