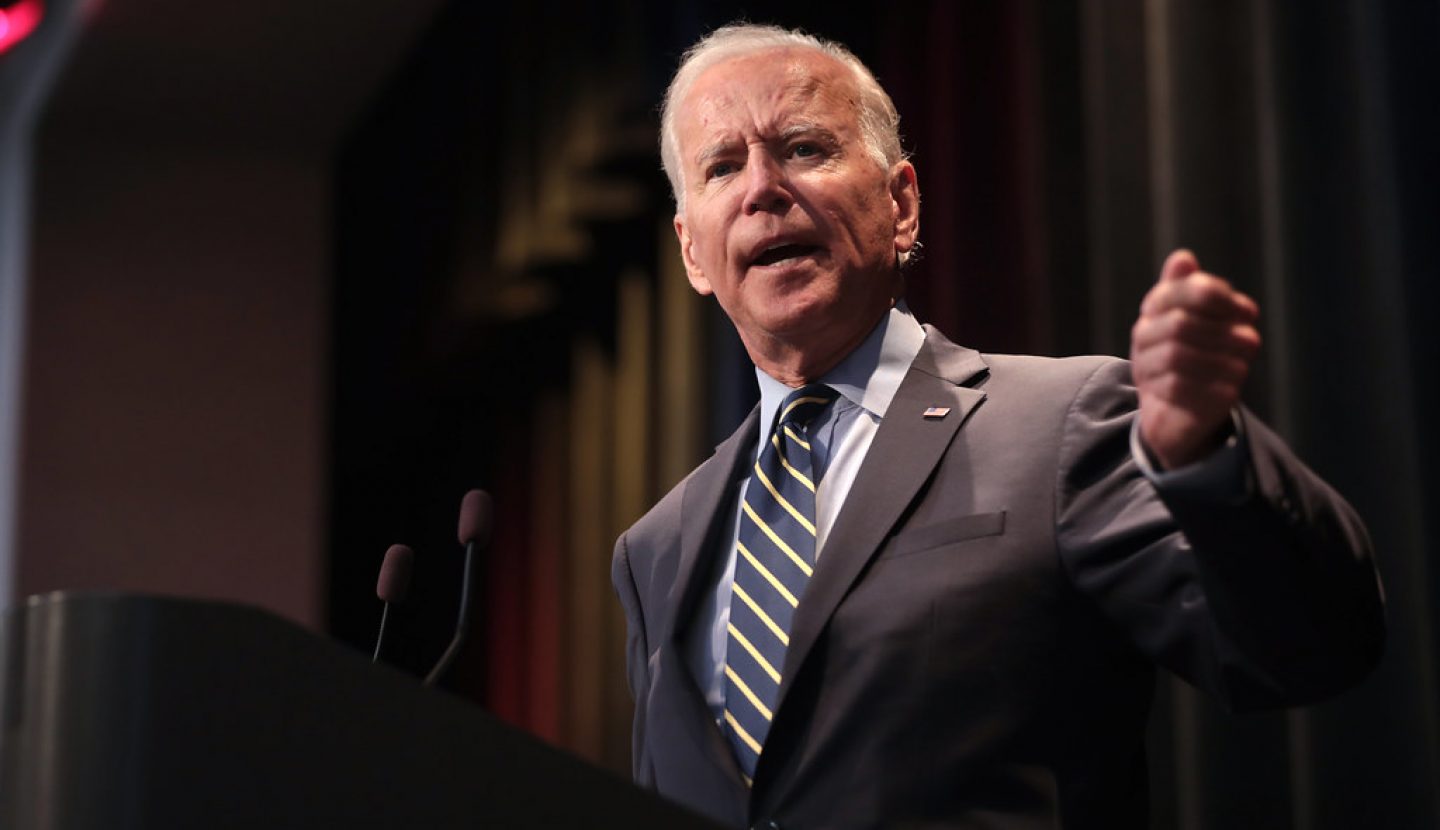 US President Joe Biden has declared the 2020s as the “decisive decade” for tackling climate change.

The US has pledged to cut carbon emissions by 50-52% below 2005 levels by the year 2030. This new target, which was unveiled at a virtual summit of 40 global leaders, essentially doubles their previous promise.

“Scientists tell us that this is the decisive decade – this is the decade we must make decisions that will avoid the worst consequences of the climate crisis,” President Biden said at the summit’s opening address. “We must try to keep the Earth’s temperature to an increase of 1.5C. The world beyond 1.5 degrees means more frequent and intense fires, floods, droughts, heatwaves and hurricanes – tearing through communities, ripping away lives and livelihoods.”

He said there was a moral and economic imperative to immediately act on climate change. Referring to America’s new carbon-cutting pledge, President Biden added: “The signs are unmistakable, the science is undeniable, and the cost of inaction keeps mounting. The US isn’t waiting, we are resolving to take action.”

The UK is playing a critical role this year as president of the crucial COP26. The government is tasked with achieving agreement in Glasgow when world leaders meet there in November. At the summit, Mr Johnson called President Biden’s announcement about cutting US greenhouse gas emissions “game-changing”.

“We can do this together across the world. It’s going to mean the richest nations coming together and exceeding the $100bn commitment they already made in 2009,” he said.

Others stepping up with new promises included Canada, Japan and South Korea. Canada has promised to limit carbon emissions by 40-45% by 2030. Meanwhile, Japan’s Prime Minister Yoshide Suga said the country would reduce emissions by 46% in 2030 compared to 2013 levels. Previously, the country had pledged only a 26% cut in emissions. South Korea also pledged a new target and will stop financing the building of coal-fired power stations overseas.

But China made no new pledges but hinted that coal, which is set to grow again as the economy recovers from Covid, will be tackled in the next few years. According to the International Energy Agency (IEA), China will be responsible for around half the growth in coal around the world this year, as economies recover from Covid.

India’s Prime Minister Modi stressed that his country’s per capita emissions were 60% lower than the global average. He said that lifestyle changes should play a bigger role in limiting climate change. However he made no new promises on curbing emissions.