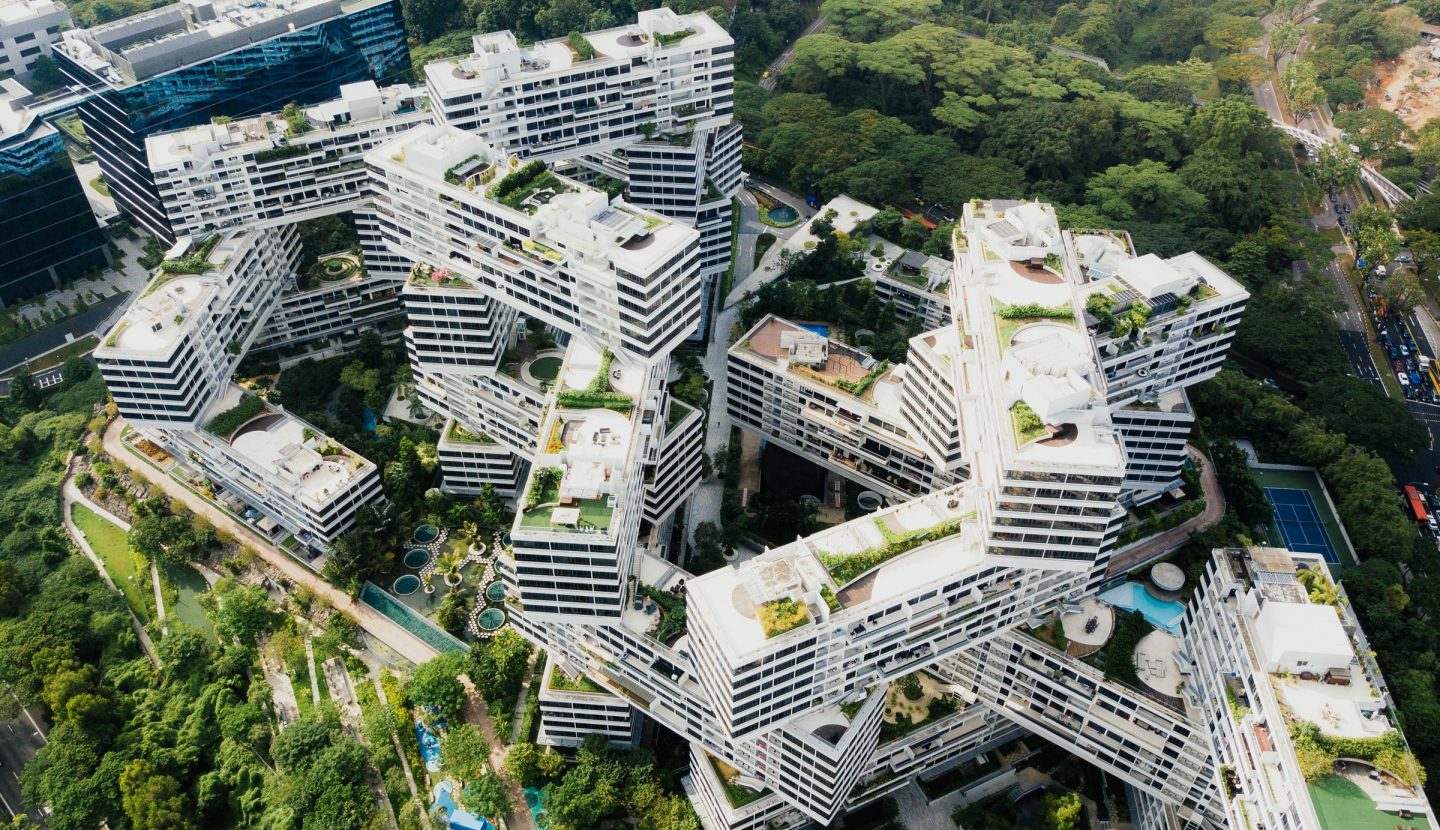 With record-setting heat waves sweeping across the United States, a new study has revealed how unevenly and disproportionately trees are spread throughout cities in the US and how much it disadvantages communities of color and the poor.

The report explains that America needs to plant more than 30 million trees in major urban environments across the country in order to address this imbalance.

The Tree Equity score is the first-ever nationwide tally of trees, combining several metrics, including socioeconomics, population density, and existing tree cover. Their goal is to illustrate which locations have enough trees for optimal health and economic benefits.

The study looked at 3,810 municipalities, including 150,000 neighborhoods and 486 cities with at least 50,000 residents across the country. It found that in order to establish tree equity, cities need to plant about 31.4 million trees – about a 10% increase from the tree cover of today.

“We need to make sure the trees go where the people are. Tree Equity Score steers us in the right direction, and now it’s up to all of us to go beyond business as usual and take bold action,” said Jad Daley, president and chief executive officer of American Forests, the non-profit which commissioned the study.

Numerous studies have revealed a clear relationship between urban trees and physical health. For one, shade trees promote physical activity and mitigate the effects of heat on health – especially during heatwaves. Trees also cool the area immediately around them through shade and transpiration, or the evaporation of moisture from leaves, leaving the surrounding 100ft about 3F cooler than other places. Trees also remove fine particulates from the air, letting residents breathe easier. American Forests research in Dallas showed heat-related deaths could drop by 22% with a combination of trees and reflective surfaces.

Additionally, urban forests are responsible for almost one-fifth of the country’s captured and stored carbon emissions, according to the report.

However, the number of urban trees is shrinking due to storms, construction, and insects. In fact, the US is facing a projected loss of 8.3% in urban tree cover by 2060.

Planting trees can have economic benefits, as well: the study indicates that 228,000 jobs would be created – and there would be a savings of nearly $1.6bn a year from things like asthma-related emergency room visits avoided by less polluted air.

Some cities have already invested in shade equity. Los Angeles mayor Eric Garcetti has appointed a city forest officer in 2019 to oversee the planting of 90,000 trees, focusing on neighborhoods that are lacking in shade. Phoenix has also pledged tree equity by 2030.