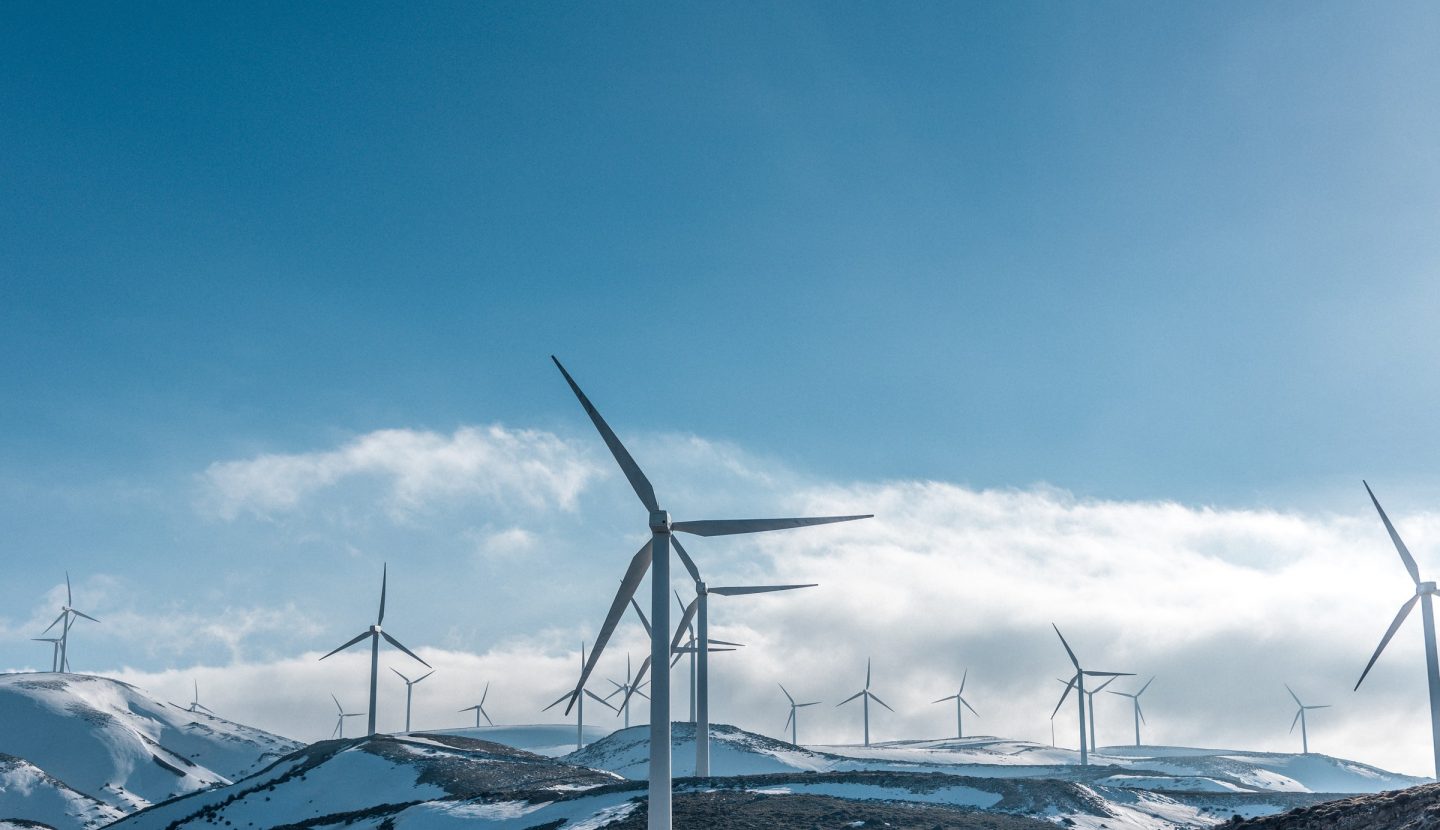 The technology group Wärtsilä has issued a report ahead of COP26, the UN’s Climate Change Conference to be held in Glasgow, Scotland, this autumn, demonstrating the environmental and economic opportunities for states that decarbonise rapidly. The report will be presented at the Economist Sustainability Week event on 6 October.

The ‘Front-Loading Net Zero’ report states that electricity production costs could be reduced by up to 50% by 2050 if countries and states adopt 100% renewable systems faster than currently planned. Significant cost reductions can be achieved by front-loading the deployment of renewables, mainly wind and solar photovoltaic, and by utilising the technologies needed to balance their inherent intermittency, such as energy storage and thermal balancing power plants. The report indicates that carbon neutral systems can provide cheaper electricity compared to current fossil fuel-based systems.

The report models Germany, India, and California, US, three markets with vastly different socio-economic dynamics, energy systems, and challenges, demonstrating the cost-optimal path towards 100% renewable power systems in each region.

The report reveals that by accelerating 100% renewable power systems, substantial benefits are unlocked:

The clear, deliverable pathways to 100% renewables modelled in these vastly different energy systems show that affordable net zero economies are in reach for every country at COP26. In addition to the deep dive models, the report’s chapters focusing on Australia, Chile, and the UK’s energy transitions underline that the technologies needed to achieve 100% renewable power systems are already available at scale around the world. The report shows the once-in-a-generation opportunity to dramatically scale-up renewable generation and energy storage to bridge the gap to 100% renewable electricity without adding to the cost of power.

Wärtsilä’s President & CEO, Håkan Agnevall explains: “As we approach COP26, our ‘Front-Loading Net Zero’ report should act as a wake-up call for leaders, as this is our last and best chance to get countries on pathways to carbon neutrality. Our modelling shows that it is viable for energy systems to be fully decarbonised before 2050, and that accelerating the shift to renewable power coupled with flexibility, will help economies to thrive. We have all the technologies that we need to rapidly shift to net zero energy. The benefits of renewable-led systems are cumulative and self-reinforcing – the more we have, the greater the benefits – so it is vital that leaders and power producers come together now to front-load net zero this decade.”

Sushil Purohit, President, Wärtsilä Energy and EVP, Wärtsilä adds: “There is no single solution that fits all markets, and this report highlights the different paths and technologies that can be utilised. The ultimate aim, however, is common to all and that is to decarbonise energy production and take the fullest advantage of our natural energy sources.”

“This valuable report from Wärtsilä shows very clearly what can be achieved by moving away from conventional fuels towards 100% renewable energy. Reducing electricity cost and CO2 emissions in parallel generates CO2reduction benefits. The technologies available today offer the flexibility and rapid reaction time needed to balance renewables,” said Christian Breyer, Professor at the LUT University.