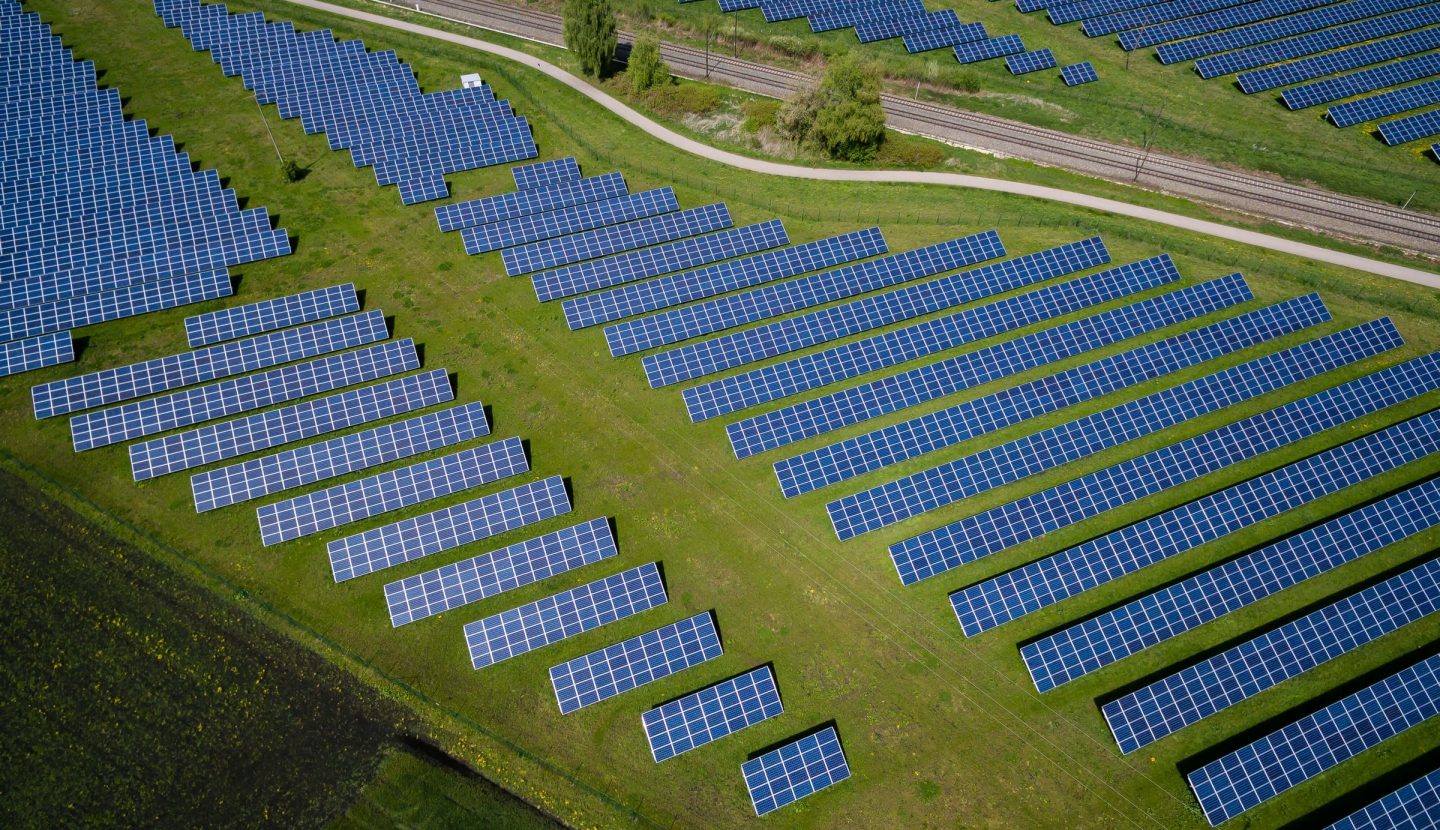 New polling by YouGov, commissioned by RenewableUK, shows overwhelming public support for Government prioritising investment in renewable energy over all the other measures outlined by the Prime Minister in his Ten Point Plan for a Green Industrial Revolution.

YouGov asked a weighted sample of 1,700 people to rank these into their top five areas in which the Government should be investing. Five times as many people supported the prioritisation of renewable energy as their top choice than any other green industry.

Support is particularly strong among people over the age of 65: 75% of which chose renewable energy as one of their top three priorities for Government investment.

The polling also revealed that support for prioritising renewable energy is even greater among people who live within five miles of a windfarm (49%) than those who do not (46%).

Support for building onshore wind farms remains overwhelming high at 70% – which levels of support exactly the same among people who live within five miles of a windfarm as those living elsewhere.

33% of people say they have a more positive opinion of onshore wind then they did five years ago. This is stronger amongst Conservative voters, 36% of which feel more positive, as well as people over 65 (37%), 18 to 24 year olds (36%) and those who live within five miles of a windfarm (40%).

“You can see the popularity of renewables reflected in attitudes to onshore wind. The popularity of this technology is sky-high, with a third of the country saying they like onshore wind more than they did five years ago. We’re urging Ministers to recognise this wave of public support for renewables by maximising investment in the UK’s ‘shovel ready’ clean energy projects in the next round of CfD auctions and setting ambitious long-term targets for onshore wind, floating wind, renewable hydrogen and marine energy. Committing to clear milestones on the route to net zero is the best way to show global leadership on climate change in the run-up to the COP26 summit which the UK is hosting this year, we well as assuring our supply chain that the UK is the right place to invest”.